In 1926 the First Presbyterian Church of Oakland approved the plans to build a Bible School in the Montclair District of Oakland.

The building was to cost about $25,000.  It became necessary due that they had outgrown the temporary accommodations at the school. They grew from seven children in January to eighty in July. 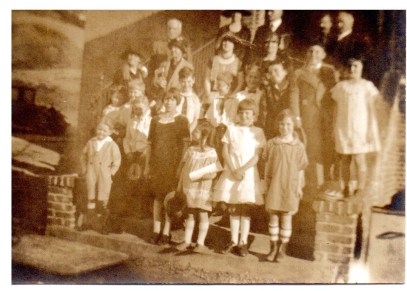 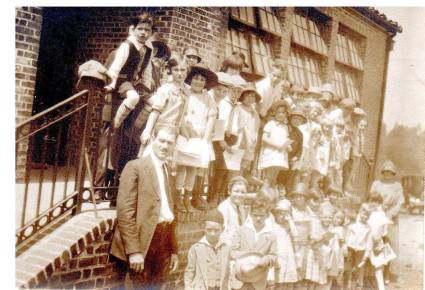 In June of 1927, it was announced that the school would be open for four weeks during summer vacation. 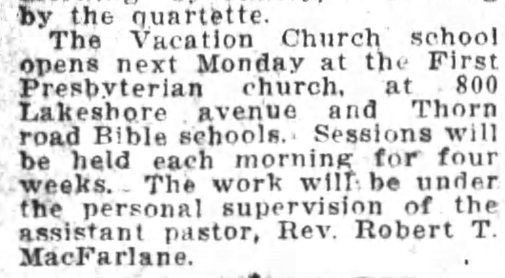 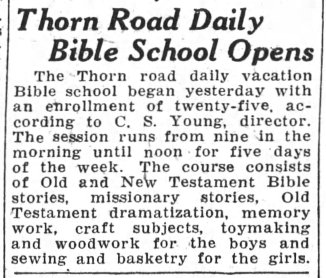 The 1920s showed significant growth in Montclair, and the bible school started having Sunday services for the residents of the area.   They held Easter Services up on Skyline Dr and festive Christmas services. 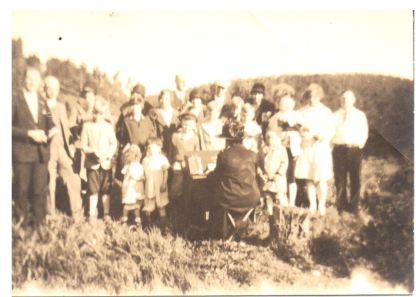 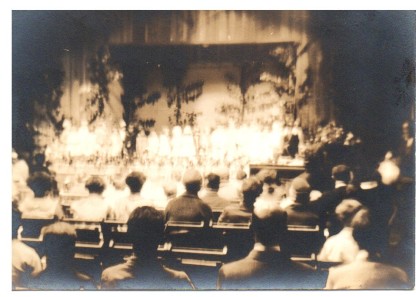 Sunrise Service and Christmas circa 1928

In 1930 Montclair Presbyterian Church was organized with 90 Charter Members.

In 1938 they built a new Chapel which was there until they made the present complex in the mid-1960s at  5701 Thornhill Drive.